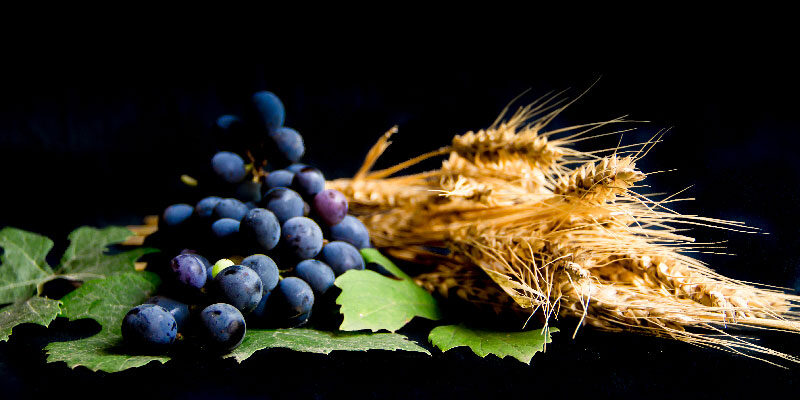 The sacrament of marriage is the action that introduces the sacramental character of the Divine pattern into the marriage of a man and a woman. It consecrates, or makes holy, the union of male and female in the sight of God.

What this actually means has never been fully understood and is far from being clearly appreciated today. Some of our own people have not seen this yet in all of its beauty and dignity. In order to have a proper appreciation of the sacramentof marriage, we have to have a correct understanding of the nature and purpose of the institution of marriage.

It involves the individual man and woman learning to live together in creative harmony. From a deeper perspective of this, we see that the Self-soul descending out of the divine perfection of the Creator into the realms of materiality, chose for the purpose of conscious growth a vehicle which is male or female.

Each being is both male and female, and the spirit that each carries—that undying and eternal being within—is genderless. Through spiritual development, the latent element in each nature is gradually brought into activity. Ultimately, the human being gains perfect balance on the physical, mental, and spiritual levels. Thus, woman and man are perfectly equal beings in the Mind of God and differ only in function.

From this point of view, marriage can be seen as a companionship in which two complete soul personalities, manifesting opposite polarities, are brought into an association that each may thereby awaken the qualities latent in the other and thereby assist in the attainment of individual completeness.

This can only be done if both parties are willing to put God first. This is why the Communion is given to the bride and groom at the beginning of our marriage sacrament, for it is a recognition that God is the first party of the marriage of man and woman.

Jesus stated, “For this cause shall a man leave his father and mother, and cleave to his wife; and they twain shall be one flesh. So then they are no more twain, but one flesh. What therefore God has joined together, let not man put asunder.” He is pointing out that for a real marriage to exist, both parties must release and be released from parents so that they can begin a new family in the eyes of God. Further, any other ties or attachments which could interfere with the marriage are dissolved.

When a couple unites, each becomes a mirror for the other. There is a tremendous opportunity for spiritual growth, for in that mirror one can have his or her eyes opened to see themselves as they truly are.

The man and woman in the Holy Order of MANS marriage ceremony vow to set each other free to follow the God within. They also vow that if children are brought into the marriage, they will be granted the same freedom in their search for wisdom. A minister- priest performs the ritual, but the marriage tie is actually created by the male and female themselves by their desire and their love for one another and by their willingness to set one another free.