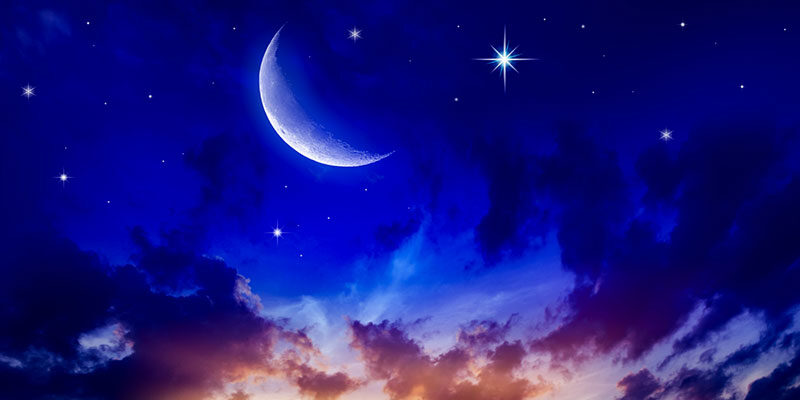 Peter said, in 1:13 of his first letter in the New Testament, “The grace that is to brought to you at the revelation of Jesus Christ.” In I Peter 4:10, he asked the people that they use whatever gifts they may have received in service to one another like good stewards dispensing the Grace of God in its varied forms. It is in this way that this Grace is a gift which God bestows in one way or another, each according as He sees fit. This comes at a time of the transformation from the old man with the sins of the flesh to the new man with the body of light, thus is the soul transformed.

This free and unmerited and unearned Love of God is the original mover in our salvation. It has no cause in the heaven world to excite or draw grace forth, but the action arises from its own will—the Will of God.

Paul said, in Romans 11:6, “And if by grace, then it is no more by work.” Thus we did not earn this by being good or by obeying all the rules, for he says again in Romans 5:20, “Where sin abounded, Grace did much more abound.”

This is not an unfair thing to the dedicated person for these people needed it more for there was no other way that they could understand that they could hope for salvation. Having not followed the path of good works which God had previously set up for them to follow, the path of wisdom shows up very distinctly as being the way which Jesus Christ designated. For it was his will that we unite ourselves as was taught in the ancient wisdom schools.

Therefore, in Romans 6:14, “Ye are not under the law, but under grace.” For the way of the law has been too hard for the undisciplined. For they could not or would not go this way which so conflicted with their earthly mass mind; so rather than see them all destroyed by their own moral laziness or confusion, the Father sent His Son to lead them.

The effort which the Father made was similar to that of leading someone out of a burning house which would have destroyed him, His creation.

He actually led them to a high place and asked that they not even look back at the flames of the burning city.

Jesus, our Lord, was offering his safety coming directly from God, as God’s Son. As a King would send his Crown Prince to deal with intense problems too delicate to place in the hands of any of his ministers.

Grace may also come through exhilaration, of consistent use of the law until it becomes a personal attribute of the personality and thus works practically through our reflexes.  This also applies to the degree of unity or oneness we obtain with the Father and His Consciousness, of the All-Existent Creation, for here is the omnipresence of the Spirit of God.

By the attainment of the above state, this state becomes the acting mechanism of our being and we are no longer stepping out on the truth but our state of existence is the acceptance and release which cause the Spirit to manifest our word, act or visualized pattern of need.

Looking at the word “epigene,” which means “upon or after” — “born or originating in.” It refers to something arising after birth and therefore not congenital. Chemically, it refers to an alteration which has taken place in the substance of a crystal after its formation. Epigenic crystal is formed by the materials of one substance modeled on the perished crystals of another.

Let us explain this by saying that you might perform certain deeds and hold certain thoughts, but they might not be as durable due to your impurity. But the very fact that you did them and performed them with certain intent and dedication, epigenesis would bring the grace to you. Let me explain a little further.

Epigenesis is the functional process or way through which grace is established.

This is what Christ did to Paul and it does to us all. It stopped Paul dead in his tracks on the road to Damascus, blinding and overpowering the old man with the Christ Light. And then, when he had time to digest this miracle with import, he built a new Paul over the old — yet not really over the old one; but the old one drained out and the new one poured in. Only the form was the same.

The word “epigenesis” is from the Greek, meaning “upon” plus “generation.” It refers to the formation of an organic germ as a new product. The theory of epigenesis is that the germ is brought into existence by successive accretions, and not merely developed in the process of reproduction.

The opposite theory or function would be that of the theory of evolution in God’s Creation, now sometimes called the theory of preformation or encasement.

Geologically, “epigene” means “produced on the surface of the earth.” Air, rain, frost, etc. are epigene.

Grace has been considered by the philosophers and at times it was regarded as a permanent force having its seat in the soul. In 1707, Norris said, “By grace, I understand the inward operation of God’s Spirit supernaturally assisting our natural faculties.”

A term sometimes used, “sufficient grace,” is that grace which renders the soul capable of performing a supernatural act.

While the term “efficacious grace” is that which really affects the end for which it is given or, one might say, prepatterned grace.

The term prevenient grace is used for that which produces repentance and faith without which the grace of justification cannot be received. These are church terms. This term “prevenient grace” would be the Grace effectively motivated by the atonement brought to us by our Lord Jesus.

Still speaking from the ecclesiastical perspective, grace is called the free and gratuitous operation of God, the divine influence which operates in men and allows them to regenerate and obtain sanctity; that which inspires virtuous impulse to come from the soul in the state of dire disaster.

Grace will impart strength to endure the trial and resist temptation. Often it is spoken of as the Grace of God, of our Lord, of the Holy Spirit, and is imparted also through the sacraments. In the Roman Catholic Church it is used as proceeding from the Virgin Mary and part of the feminine aspect derived from the desire of giving birth.

When we eat at the table our daily bread we “say grace.” This is understood as a prayer of blessing and thanksgiving. In university language, grace means a dispensation. It is a share of favor allotted to one by Providence.

It would be one of the positive attributes of the personality which would show the individual virtue or excellence of a divine origin, the pleasing good quality, favor, good will, gratitude.

When the priest uses the words “I absolve you,” they penetrate to the soul with the grace restoring power just as the water baptism reaches it with the grace-originating power.

John the Apostle said in John 1:14, 16, 17, “So the Word became flesh; he came to dwell among us, and we saw His Glory, such glory as befits the Father’s only Son, full of grace and truth.”

Thus he correlates grace with love, for Jesus said that love fulfills the law, the law as it was given by Moses. And it was the grace and truth that love brought which became the salvation of man.