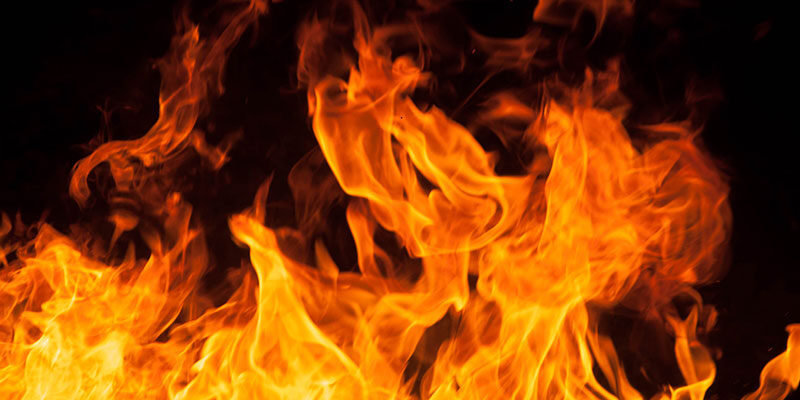 (The Body of Man)

MAN IS A FREE SOUL WHEN HE BECOMES CONSCIOUS OF THE TOOLS OF GOD HE POSSESSES AND USES THEM.

Taking a look at the statistics on illness and building of hospitals, a doubt arises. The Creator must certainly have done a better job of making mans’ bodies than those we see in the parade of poor health, prematurely aged and crippled we see around us. It must be that man has done this to himself.

We were made perfect and self-sufficient within ourselves. The Great Creator gave us all the necessary tools to heal with, inner intelligence to know what to eat and how to be healthy.

But man has gotten mixed up mentally in the meshes of the mass mind (the combined thinking of all of humanity) and has disregarded the wisdom from the seers, the prophets and even warning pains from within ourselves telling him that he is doing something wrong. He takes medication to charge up, or quiet down, his nervous system. The trouble is rooted in the fact that man has been mis-educated from birth to the grave, taught to look only outwardly instead of within for help. This is why man does not know himself, his brother or his Father. He only turns within for help under great strain, privation or loss.

Man has not learned to place his Creator first, his brother second and himself third, in his love and acknowledgement of the Creation.

Let us look to see what man has been given to work with to “Glorify God’s Creation”.

Man has a physical body that we can observe with the physical senses. It is a body that is endowed with much wiser natural intelligence than that which the average man is capable of consciously expressing. So far, only a few men have really mastered matter. The persons who are near this success are the advanced mystics and yogis.

In addition to the physical body, man also has a psychic body or electrical body, which is not seen by most people. This is the electric-magnetic matrix that holds the chemical, cellular structure together. It also is the structure through which the basic energy, nous or spirit, is fed to the cell structure by “charging up” the nucleus, or center of the cell.

This electric matrix or etheric double is called such because each organ of the body, muscle, nerve and cell is first formed in the electrical matrix. Through the process, mind forms a pattern and fills it in with dense energy called matter. Everything that we see in this dense world of matter was first created as a design, pattern and form, whether it be the body of man, the air we breathe, the food we eat, the water we drink, or the brand new automobiles we drive.

For anything to exist in this dense, physical world, it must first have an electric-magnetic (odic force) form pattern which holds the dense structure of matter together. This is very important for our physical bodies, for it would be scientifically impossible for many of the elements to be held together, because they are naturally opposed to one another in their natural state in nature and wouldn’t coexist were it not for the binding electro-matrix.

There is also a third component part of our being. It is the vehicle that goes with us when we pass through transition, from one life to another. It carries with it all the intelligence and good fruit of experience of our present and previous incarnations.

Only man and the higher animals have individual souls. Since man has the most evolved mind, soul and organism of the animal kingdom, it makes man the archangel to the animals beneath him on the evolutionary scale. This is the same as the fact that the more evolved souls of higher beings who have passed beyond and above this world consciousness are the archangels, angels, masters and spiritual teachers to men and women who are yet earth-bound in mortal life.

We can know the Soul only through its functioning and manifestation, for it cannot be perceived objectively with the physical senses. It must be sensed objectively. Through observation, we know that Soul exists in consciousness on a higher level of God Knowing and Awareness.

The Soul in man is a part of Divinity! It is a spark of God, divine in its nature and endowed with His powers.  Pneuma (India-Eastern), or Breath of God, permeated all things and man became a living soul, a living creature. Prana, the Breath of Life, is breathed through the nostrils and sustains the vital life functions.

Minds of inquiring and scientific men down through all ages have been trying to solve the riddle of the human anatomy. Piece by piece they have uncovered a new function here and another elsewhere, until today we have a marvelous understanding of how this intricate organism works. There are still many processes in the body that have resisted the effort of the best scientific brains of the world. Some of these enigmas are due to the fact that they haven’t taken a basic working foundation in accordance with universal law. The fact is that man directs basic energy by this thinking and by his word and his acceptance of energy – accepting that his mind, his body, his feelings and soul are channels through which energy can and does work.

Man, as he lives and thinks, breathes oxygen, drinks water and eats food, has completed a triangular chemical function within his body which was and is directed by Mind. A properly disciplined mind exercises good control and intelligence. This renders wonderful benefits in helping the body to manufacture the substances it needs for vital good health. Also, interestingly, many of the proteins, enzymes, vitamins, minerals, etc., found in the body, do not exist naturally in the raw foods of nature. They must be created through the mesmeric processes of changing basic spirit energy and the food we eat through catalytic processes into substances and microscopic carriers of vital life force which go through the blood stream to every living cell in the body.

God’s Will and Law come first. We are not wholly dependent upon the decisions and judgment of man’s courts of Law, and upon his test tube discoveries in research laboratories and hospitals.

“Thou shalt not have any other Gods before me,” thus sayeth the Lord-God of Heaven and Earth: “Neither person, place, nor thing or ego.”

—Excerpts from Pearls of the Golden Force by Martin R. Anderson