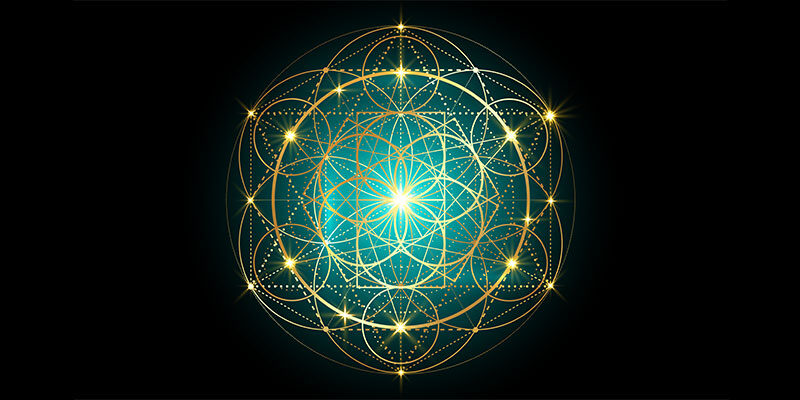 The Nature of Energy which produces Power

The Sun — the visible manifestation of an invisible center – is the source of all energy. From the Sun, there radiates into the surrounding space the primary energy of Nature.

This energy is of a dual nature: (+) and (-), male and female. This energy has the characteristic of a wave, and it produces a vibratory condition wherever it strikes.

Force, Energy, and Power are not the same. Energy is any positive or active cause which has the ability to produce a manifestation. The science of energy is called “Thermodynamics.”

Law I: Energy can neither be created nor destroyed.

Law II: Energy may transform from one kind into another kind.

Energy — being an active, positive cause — must obey the Law of the Triangle.

Operational and hierarchical forms are used:

One must be strong and active; the other a recipient. Yet, the two causes must be related to one another and bearing a definite affinity or attunement.

An electric force will produce a manifestation only when permitted to act on an electrified body — none upon a magnetic, or neutral, non-electric object.

A chemical force will produce effect only if permitted to act on chemical substance. A psychic force will work only on a recipient in a state of psychic attunement; yet, the manifestations always occur on a different level from the causes.

Space is an area of higher vibration, and an atmosphere which is less dense. You go up — not in distance — but in vibration. As you move, the density grows less. All the foregoing actions, and energies which are in motion, are of an invisible nature.

Now, in layman’s language, energy and power is —

To put the cause in as simple and non-technical terms as possible, matter represents the stuff or structure of the universe (as obvious to our senses unaided, or aided by artificial means). Energy is the activity (or the Power to develop activity due to relative position) of the component parts of the stuff or matter.

The doctrine of the conservation of matter teaches that the sum total of material, or matter, is constant or fixed however it chanced to be or come there originally, and that matter cannot be created or destroyed.

The doctrine of the conservation of matter teaches the same for the activities, or potential activities, of matter; namely, that the sum total of the various manifestations of energy is constant.

But there is no manufacture of destruction of energy. There is the same quantity of energy in the universe as was in the beginning and shall be for ever.

Polarity, or action and reaction, we meet in every part of nature — in darkness and light, in heat and cold, in the ebb and flow of waters, in male and female, in the inspiration and expiration of plants and animals, in the systole and diastole of the heart, in the undulations of fluids and of sound, in the centrifugal and centripetal gravity, and in electricity, galvanism, and chemical affinity.

Superinduce magnetism at one end of a needle, and the opposite magnetism takes place at the other end. If the south attracts, the north repels. To empty here, you must condense there.

An inevitable dualism bisects nature so that each thing is a half and suggests another thing to make it whole — spirit and matter, man and woman, subjective and objective, in and out, upper and under, motion and rest, and yea and nay.